Starting a business online has never been as easy as it is today, in 2020.

Having said that, there are just so many ways in which you can go about it. The gamut of Digital and Online Marketing technqiues that abound make the difficult part deciding what strategy to implement.

This is an example of what an online business structure might look like in the modern world of Internet Marketing. The use of a Funnel Strategy makes the potential for profit far more than a traditional website or eCommerce store.

The use of a three or four stage funnel process has a number of benefits.

Firstly the first page, the squeeze or landing page, gives the website owner the ability to capture leads rather than just let them wander aimleslly through the site!

Secondly, the funnel structure directs the visitor in exactly the customer journey the website owner wisahes them to take. Visitors are given explicit instrcutions at every stage of the process.

So, each stage of the funnel has a purpose.

As explained the first page captures contact details (normally an email address and name at the very least).

The next stage is some form of sales letter. For digital propducts this is generally a long form sales letter or a video sales letter accompanied by the written word as well.

eCommerce style products tend to have a descriptive page with examples of what the product is, how it works and demonstrating the benefits.

This is where most traditional online business models stop. Many don;t even have the capture mechanism at the front of the funnel.

Owners will drive traffic to a website that is basically a brochure. Visitors do not know what to do and end up navigating around until they get bored and then leave!

Sales rates from such sites are on the rangle of 0-1%. However, employ a funnel structure and the pictures looks so very different.

You can expect to get about 20% (as a minimum) of your visitors offering their email address, even on the poorest landing page. This figure can be as high as 60%. More about this later.

Of people signing up, about 30% will take the offer on the sames page.

A good funnel will offer an extra product on the order page (this is called an order bump).

After the order form, a good funnel will make an offer of a further product at least once if not twice.

It is here that the magic truly happens and profitability is increased.

It was once said that the person who can spend the most on advertising wins in any given market.

Implementing a funnel structure offers you much bigger income and therefoire much bigger as spending power. Quite simply you can afford to pay a much higher cost per acquisition of a customer and out spend your competition to get the customer.

The best funnel structures, of course, don’t stop there.

If you collect email addresses, the re-marketing to the people who don;t buy initially becomes easy!

This is what Digital Marketing looks like in 2020, truly effecting and well structured Internet Marketing.

And this model works for all styles of Online Marketing from Digital products, to eCommerce, to fund raising through fitness and health to Amazon selling.

It is a tried and tested model that works and one you should be implementing in your online business. 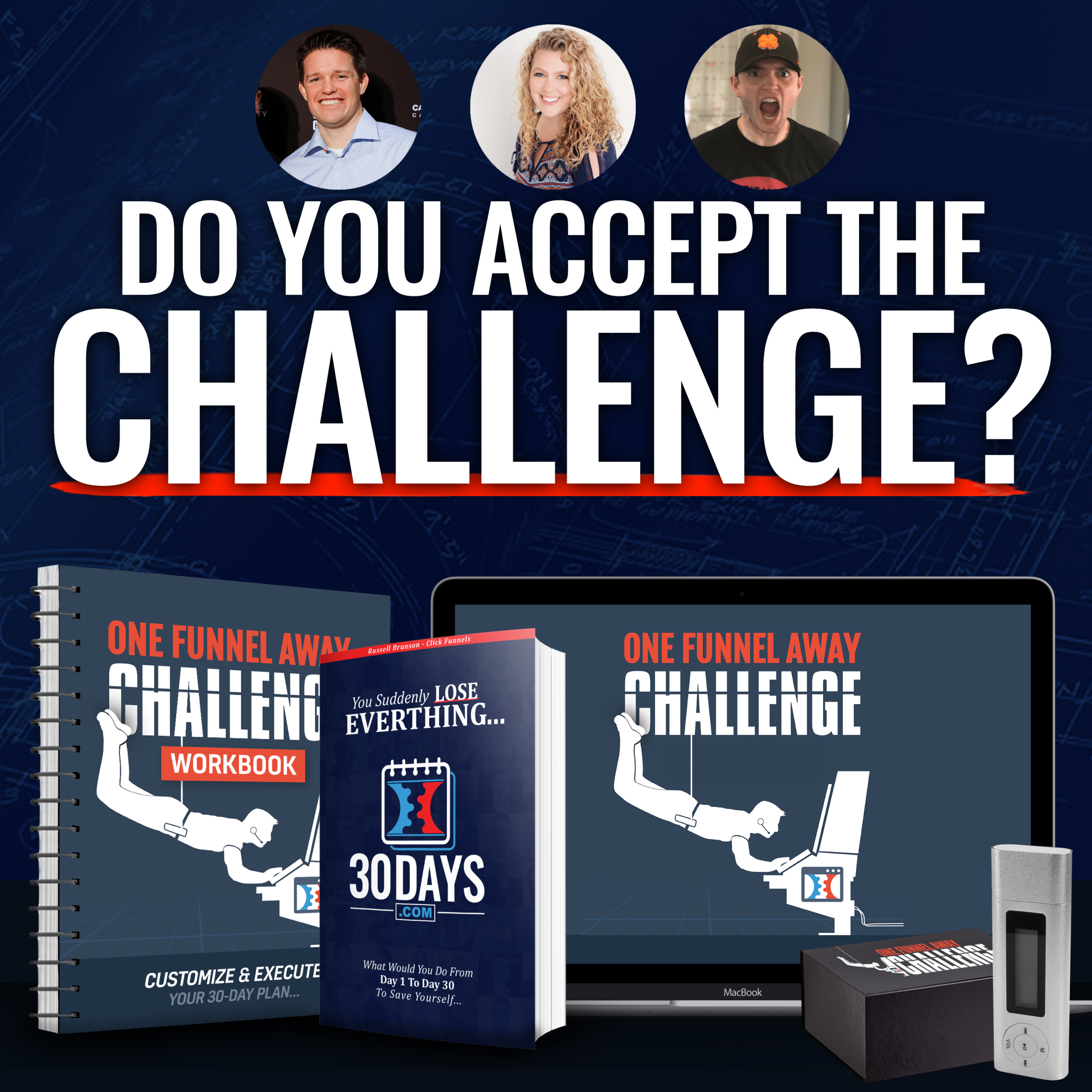